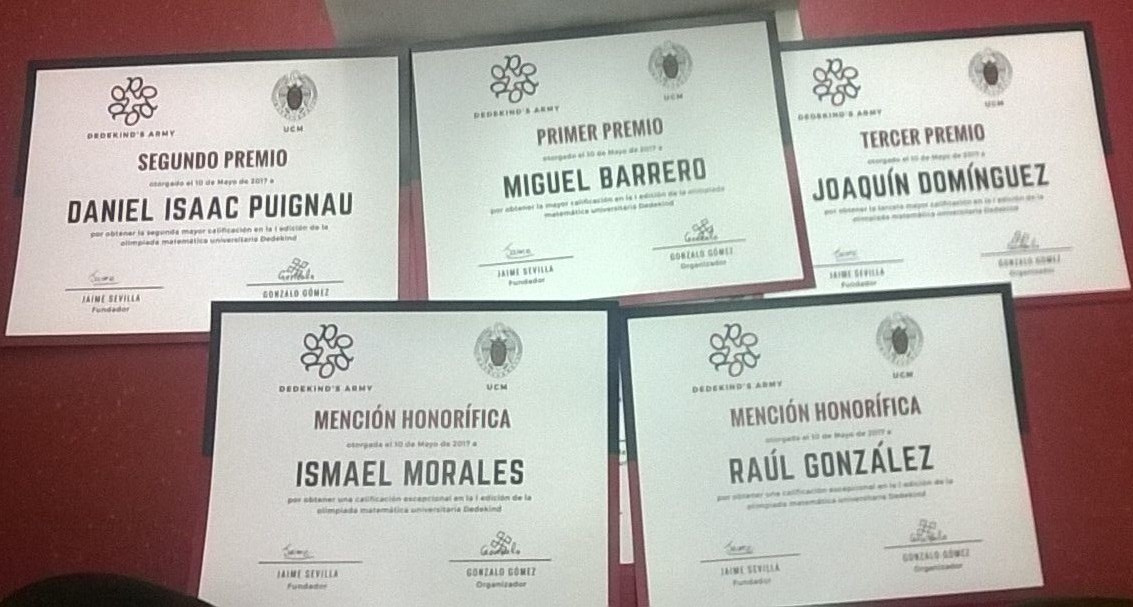 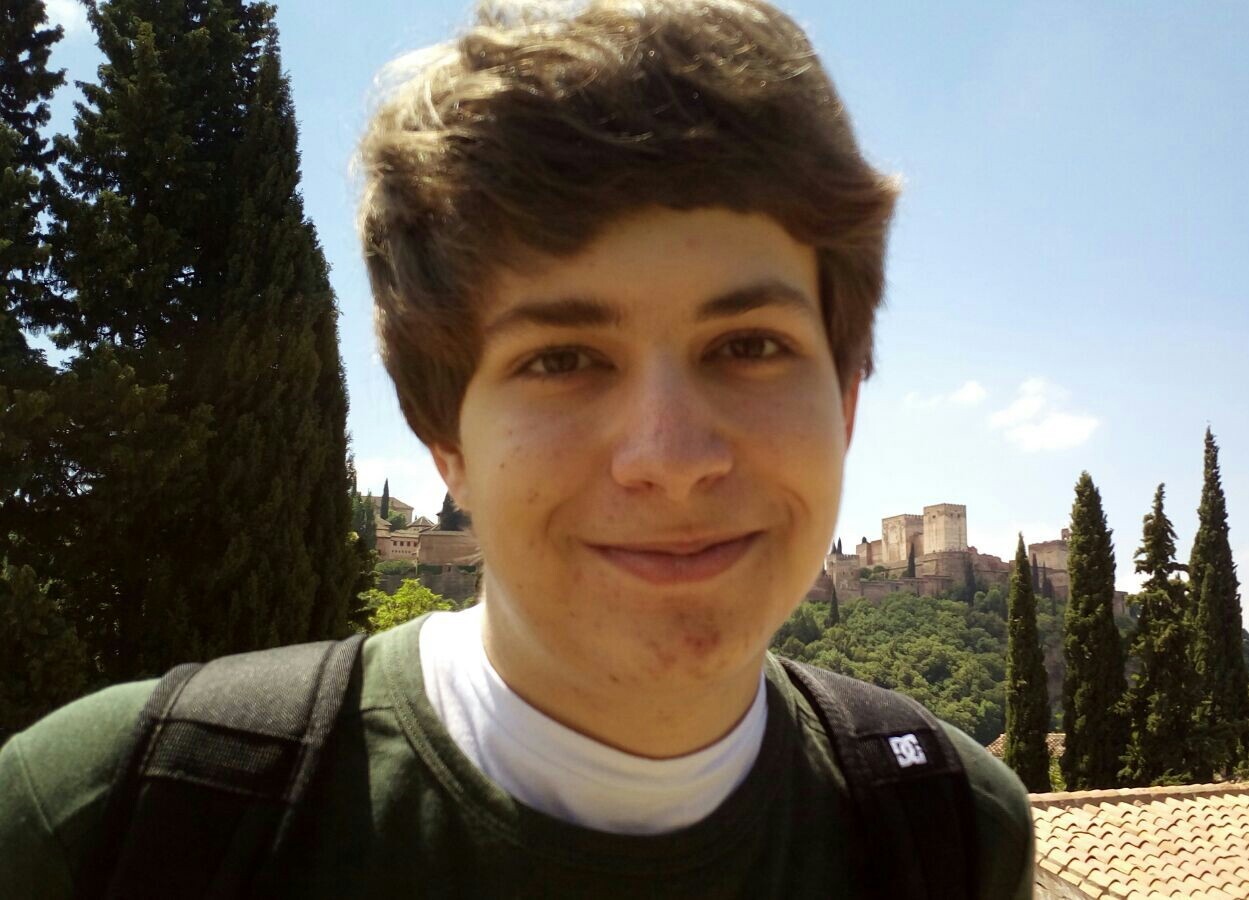 His main interests lie in general, algebraic and differential topology. 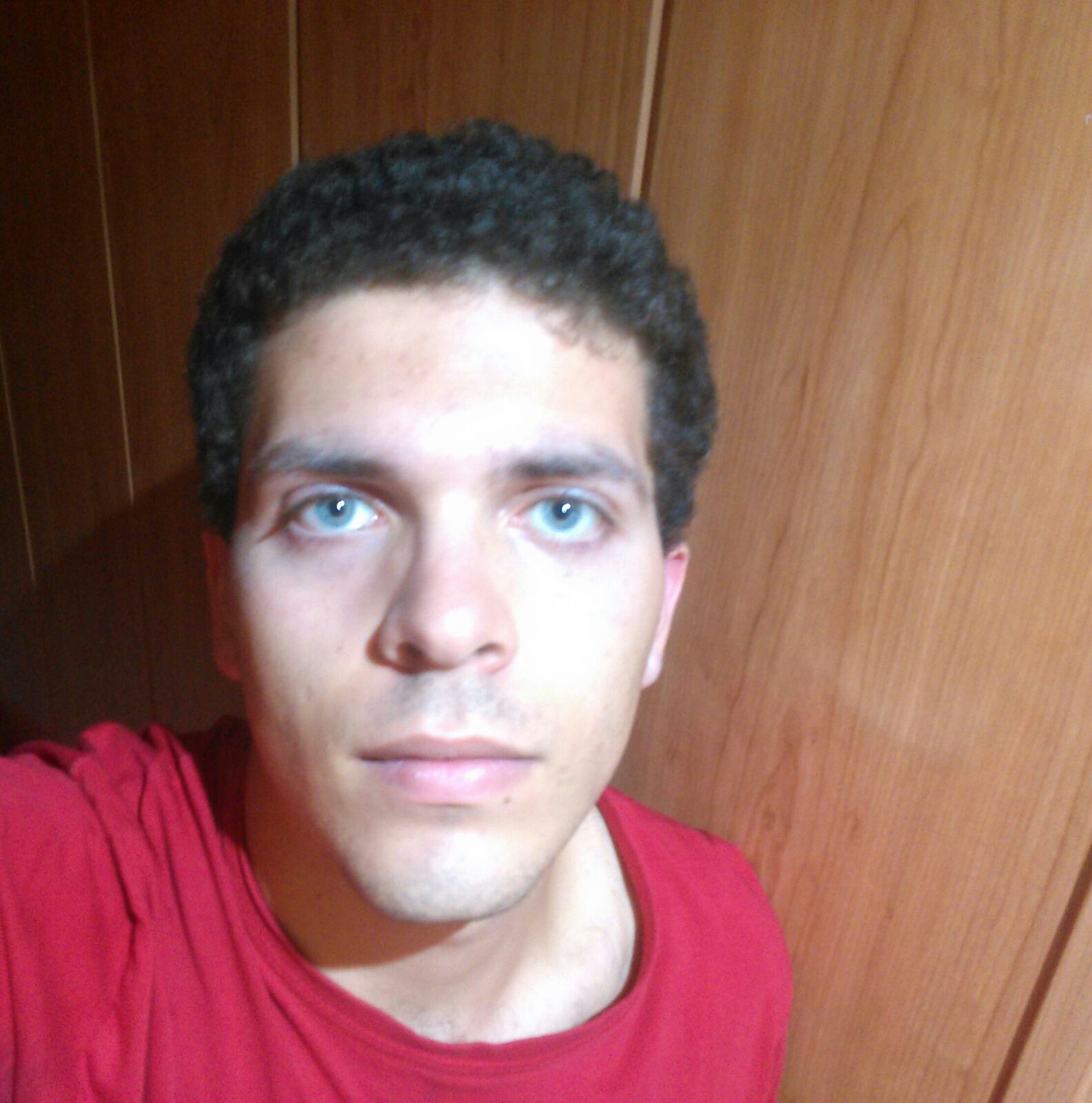 Daniel Puignau Chacón is a student from the Universidad Autónoma de Madrid. He is in love with math, music and books.

Sometimes he also dedicates time to more practical activities such as cinema and exercise. He is a defensor of art as a purpose in itself.

He is afraid of getting bored one day. Sleep makes him lose time, and RAE updates keep him awake. When Daniel is not studying math he is fighting or making others fight against problem, from the trivial kind to the complicated ones.

His favourite topics are combinatorics, number theory and algebra, but he won’t reject unexpected knowledge.

He feels both fear and respect towards analytic geometry. 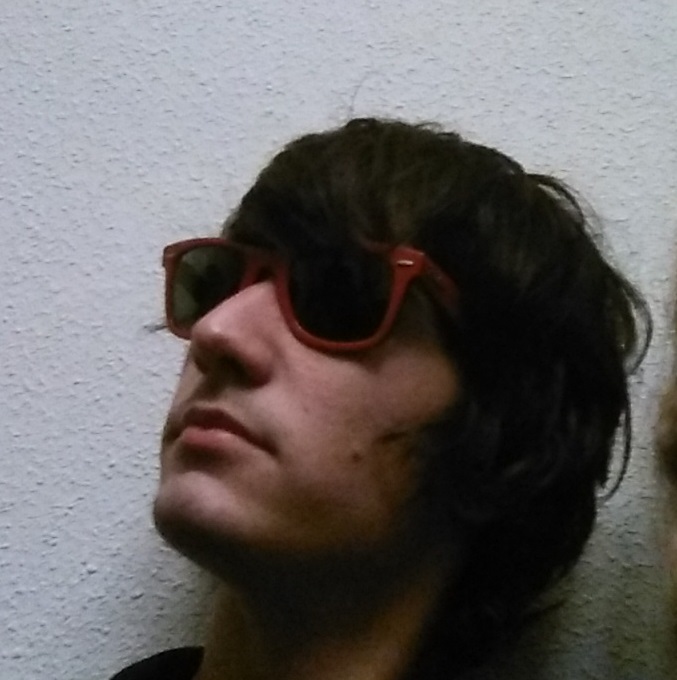 He has competed in some Mathematic contests since he was a child, though he prefers enjoying Mathematics by taking a piece of paper and unleash his imagination, discovering and inventing small worlds through Mathematics. He consider these competitions a good way of stimulating this researcher imagination.

His favourite topics are Analysis, Algebra and Game Theory. He is also really interested in the areas in the intersection of Mathematics and Physics.