Welcome to the official blog of Dedekind’s Army.

Dedekind’s Army is a volunteer-driven project in Universidad Complutense de Madrid which organizes classes covering introduction to diverse math topics. The classes are imparted by and for college students.

Two reasons have motivated the foundation of the project:

This webpage serves as both a repository of lecture notes and a central hub to announce and organize events.

Interested in collaborating or attending? Get in touch with us! 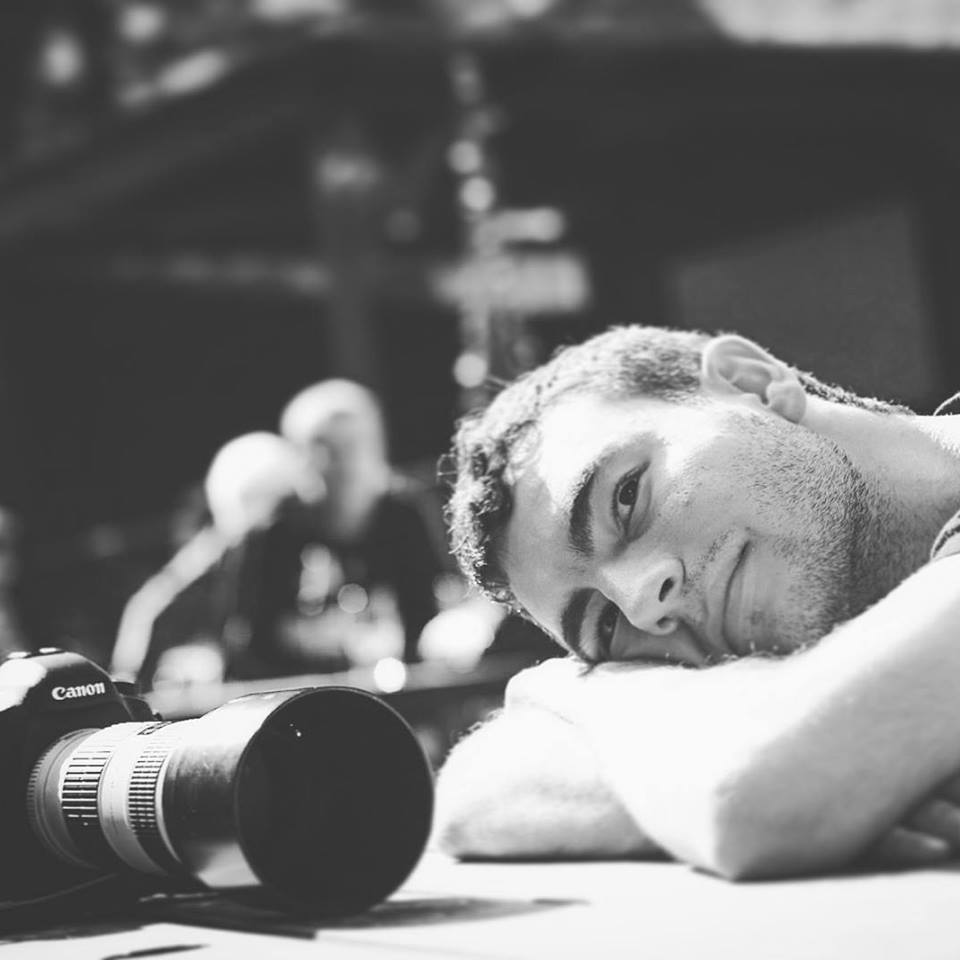 He has also lead a couple of entrepreneurship-related projects and has won several math contests and programming hackathons.

His research interests lie in logic, computability, complexity, probability, machine learning and the theoretical foundations of artificial intelligence, among other things.

In Dedekind’s Army, he teaches subjects related to the research of foundational safe artificial intelligence. Most of his classes fall within the scope of the topics listed in MIRI’s research agenda.

All the beautiful posters you see advertising DA’s classes are designed by him. 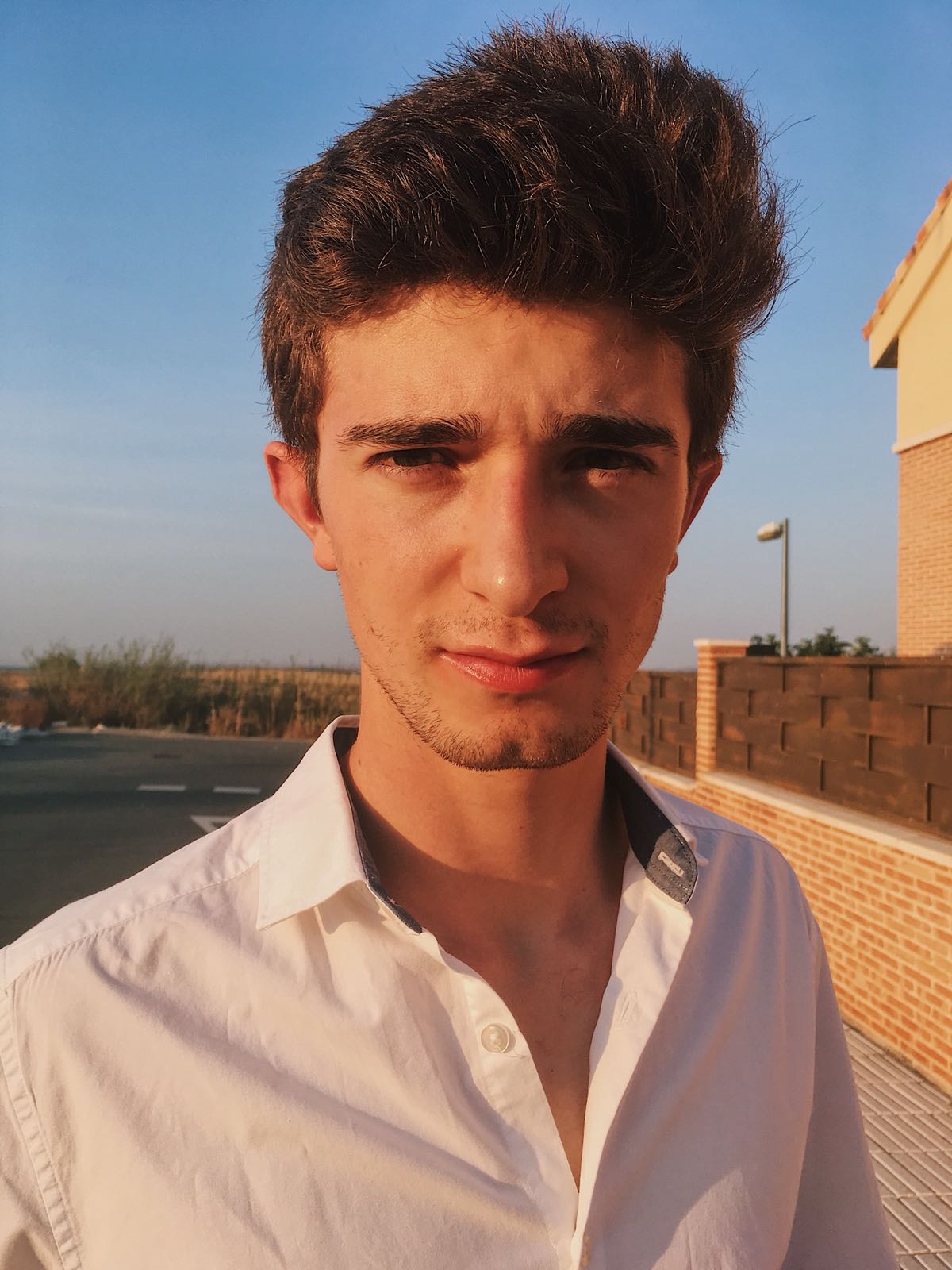 Diego de la Fuente is currently an undergraduate student at Universidad Complutense de Madrid. He is in his third year and he is interested in all aspects of mathematics, in special in number theory and algebraic structures. Someday, he would like to be a researcher in any area of mathematics so he can spend his time studying.

His hobbies are reading and practising sports, specially table tennis, in which he has been a federated player for several years.

Dedekind’s Army would not be anything without its contributors. The following people have generously volunteered their time and effort to help Dedekind’s Army become a successful project. We are proud to have collaborated with such a select group of people, and we hope to continue helping each other in the future.

Cofounder, teacher and organizer of the Dedekind Olympiad

Diego Chicharro is an undergraduate student at Universidad Complutense de Madrid, studying the joint degree in Mathematics and Physics. He aims to become a researcher in number theory, but he is also interested in other branches such as complex analysis and topology. He could never resist a series.

We ought the existence of this blog to his efforts.

Teacher and organizer of the Dedekind Olympiad

The first time he read a serious Mathematics Book from the University Library, he only got to the third page before realizing, in horror, that there were no pictures or diagrams. In fact, there were only definitions, theorems and proofs. Since that very day, Gonzalo fights a war against formalism that will never be won.

Meanwhile, he naively tries to find applications for mathematics in something that resembles reality, as well as solving problems that have a visual, intuitive solution. 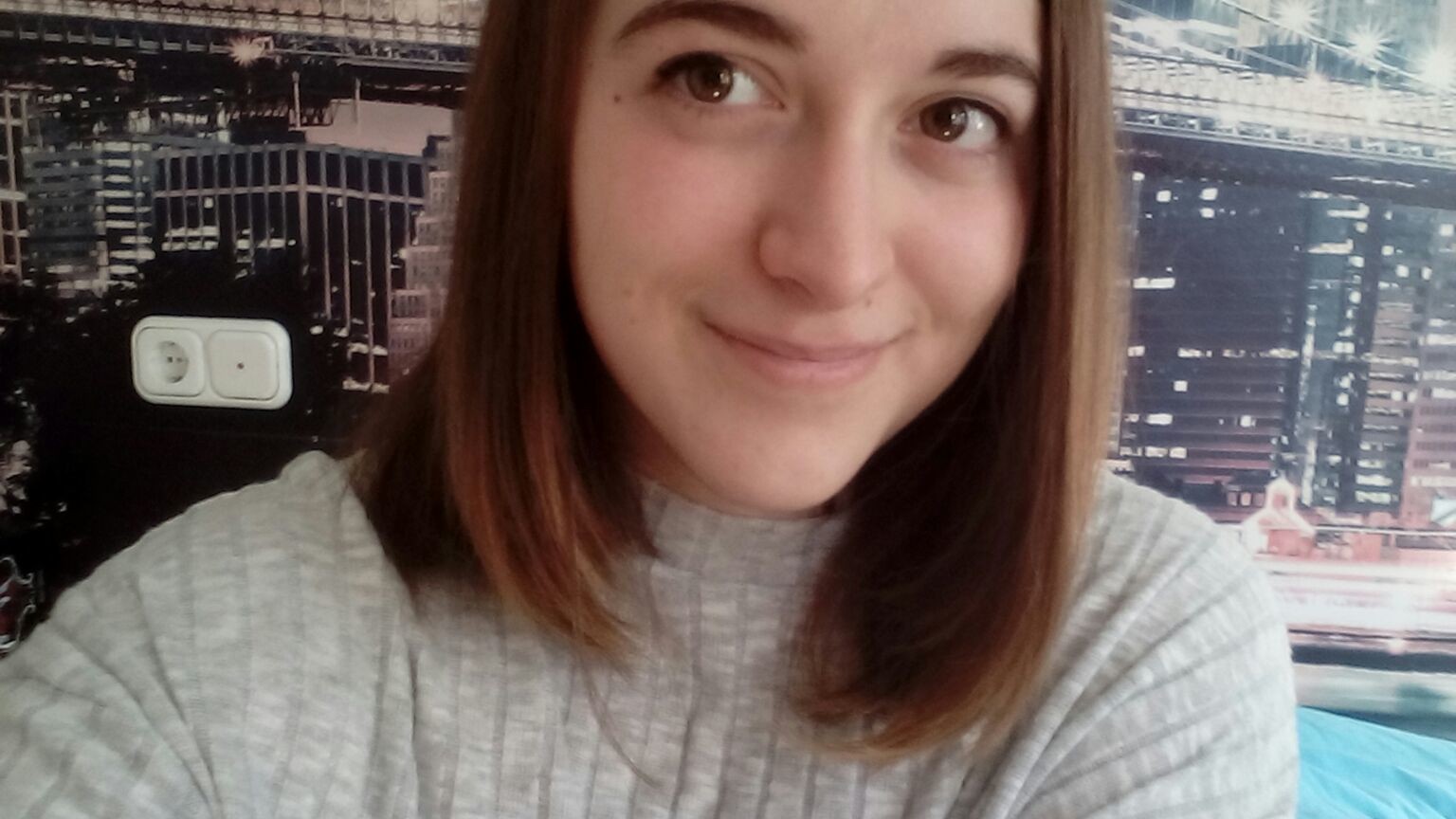 Garazi Muguruza is an undergraduate student of mathematics at the Complutense University of Madrid. She is mainly interested in analysis, whenever it is not related to solving PDEs.

She is the president of Hypatia Reading Club at the physics faculty and member of TEMat and ANEM editorial group, which hardly leaves her spare time. 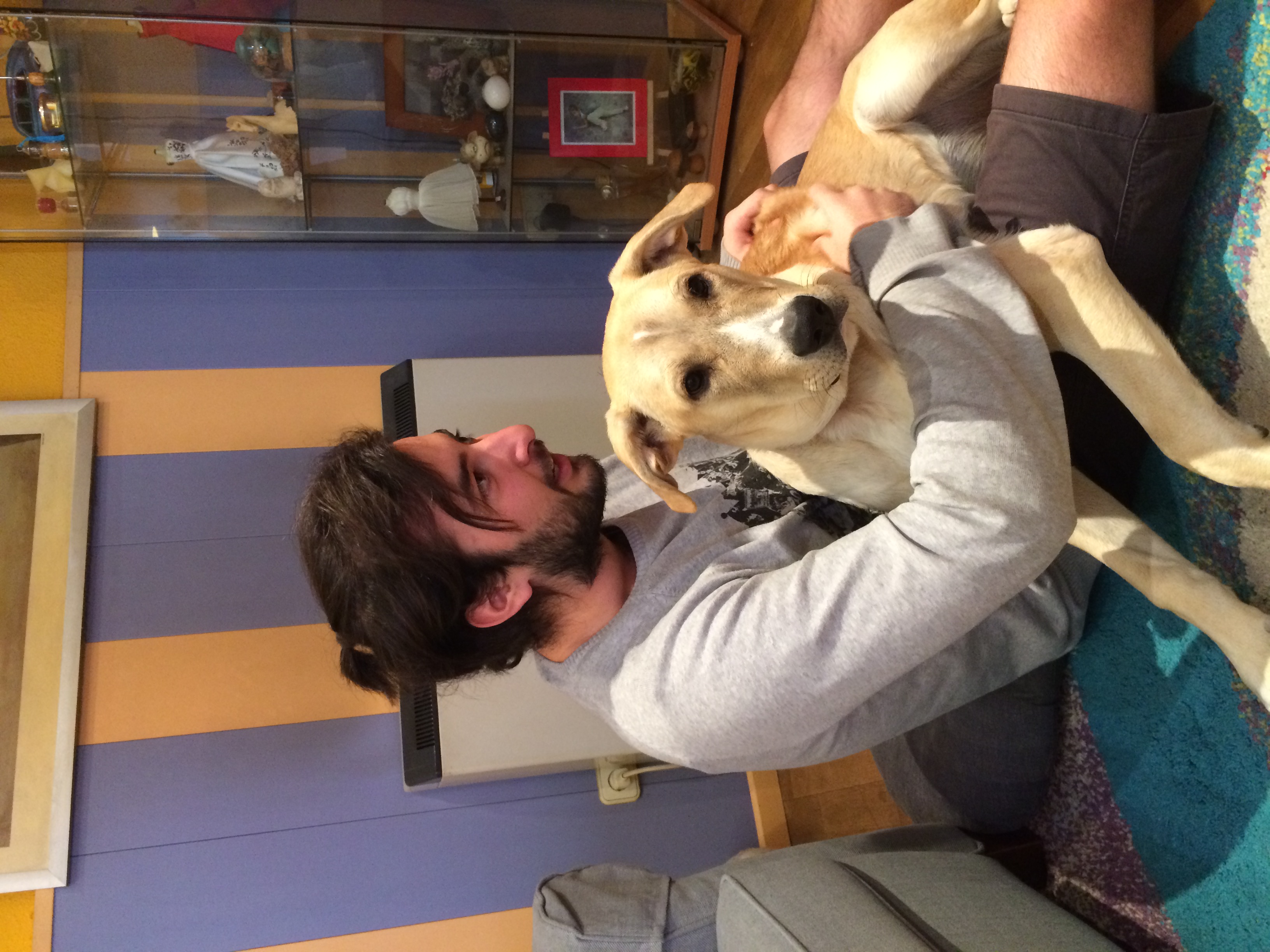 Mauro is a student (of the Master in advanced Mathematics in the UCM), who feels interest for (mostly) everything and passion for (hardly) anything. As a graduated in Mathematics, he can speak with everyone about everything without saying anything relevant or not strictly logical. Because of his uncertain future and interest in mathematical research, he could run away from his academic life anytime, so you should talk to him about mathematics while you can and have common interests.

Patricia is interested in applying quantum information theory to the foundations of quantum mechanics, whether from a mathematical, scientific or conceptual viewpoint.

In her spare time she plays the piano and sings in a barbershop chorus, The Barbees. 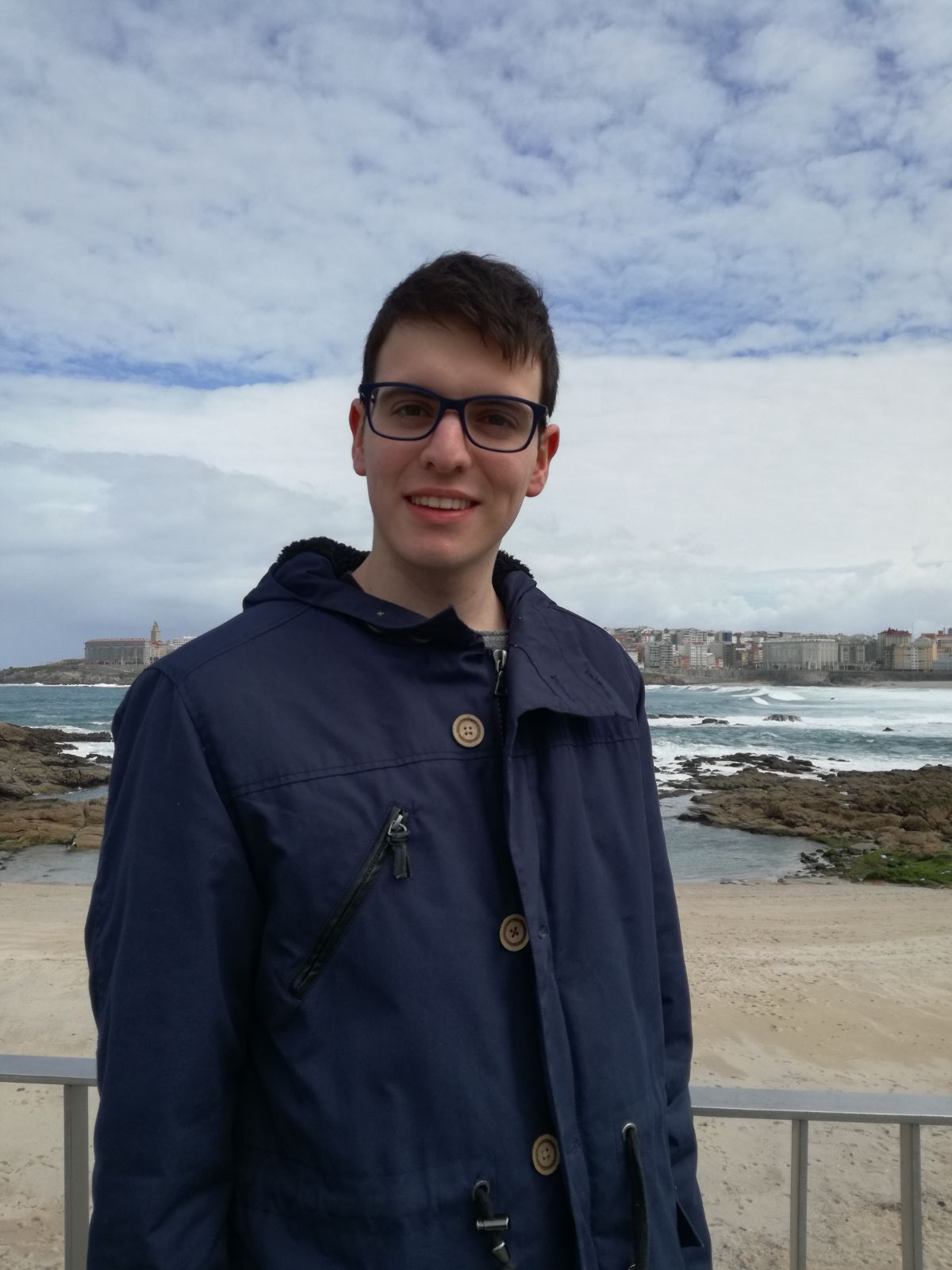 He is interested in the principles of both classical and quantum mechanics and their relation to linear algebra and functional analysis. He also likes reading about nonlinear dynamics and chaos, statistical mechanics and, essentially, anything related to physics.

As a hobby, he enjoys listening to classical music, reading or going to the theatre.

Gerardo García Moreno is an undergraduate student of Physics at Universidad Complutense de Madrid. He is interested in theoretical and mathematical aspects of physics, mainly in foundations of quantum mechanics , quantum information ,quantum technologies and quantum field theory , among other things.

He likes spending his spare time doing outdoor activities such as trekking or (trail) running. He is also trying to learn how to play guitar. 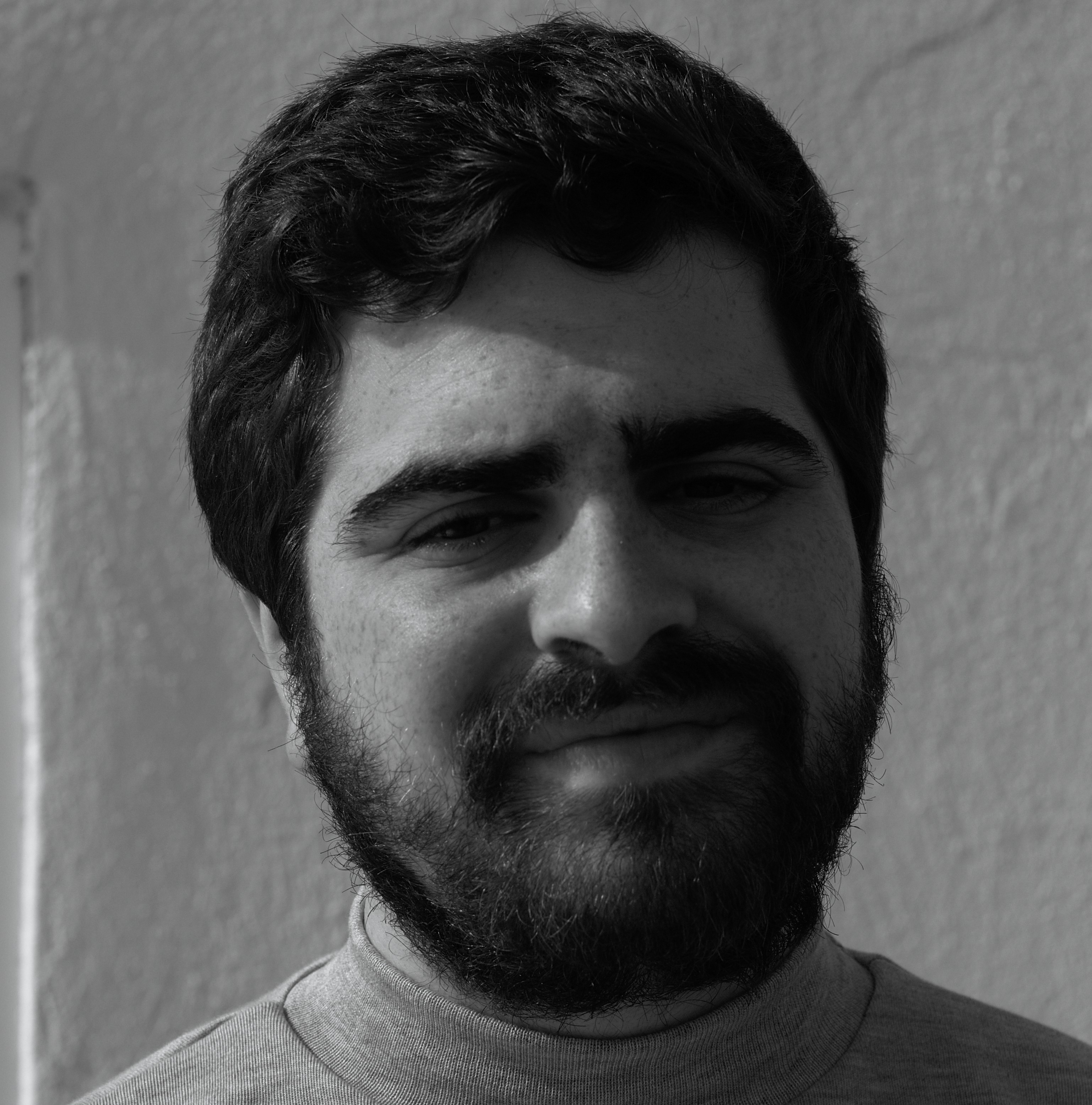 Guillermo Gallego Sánchez is an undergraduate student of Double Degree in Mathematics and Physics at Universidad Complutense de Madrid.

Guillermo is at the fourth year of five of the Double Degree and currently his interests are Lie groups and its relations to physics (elementary particles, spin groups, anyons), algebraic and symplectic topology, classical mechanics and dynamical systems. He is also a philosophy reader, defines himself as a materialist (in the philosophical way) and is interested on the philosophy of sciences.

He is a guitar player and he is the secretary of Asociación Cultural Lewis Carroll, a cultural and social club of the Faculty of Mathematics, which organizes several activities for students like film projections, a reading club, talks and jam sessions. 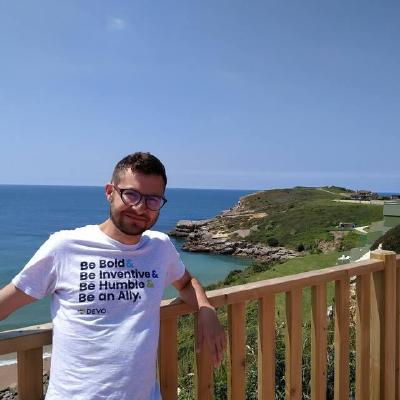 Juan José Madrigal is a mathematician affiliated to the UCM interested in educational technology, willing to explore new ways to bring advanced mathematics to the world.

He is currently leading the Mathifold project, whose goal is to make mathematics accesible to everybody, completely free, based on open collaboration and the best pedagogical tools.

He is studying the fourth course of the degree and he has discovered that his interest lies on foundational math (things like sets, logic and categories), topology and algebra, but he knows that mathematics still has a lot of amazing things to show him.

He is collaborating now on Mathifold, a project in the University that tries to give another, “more visual”, point of view of math for their students. He also is studying English in CSIM and, in his spare time, he learns how to play guitar and is an instructor of children in his neighborhood.